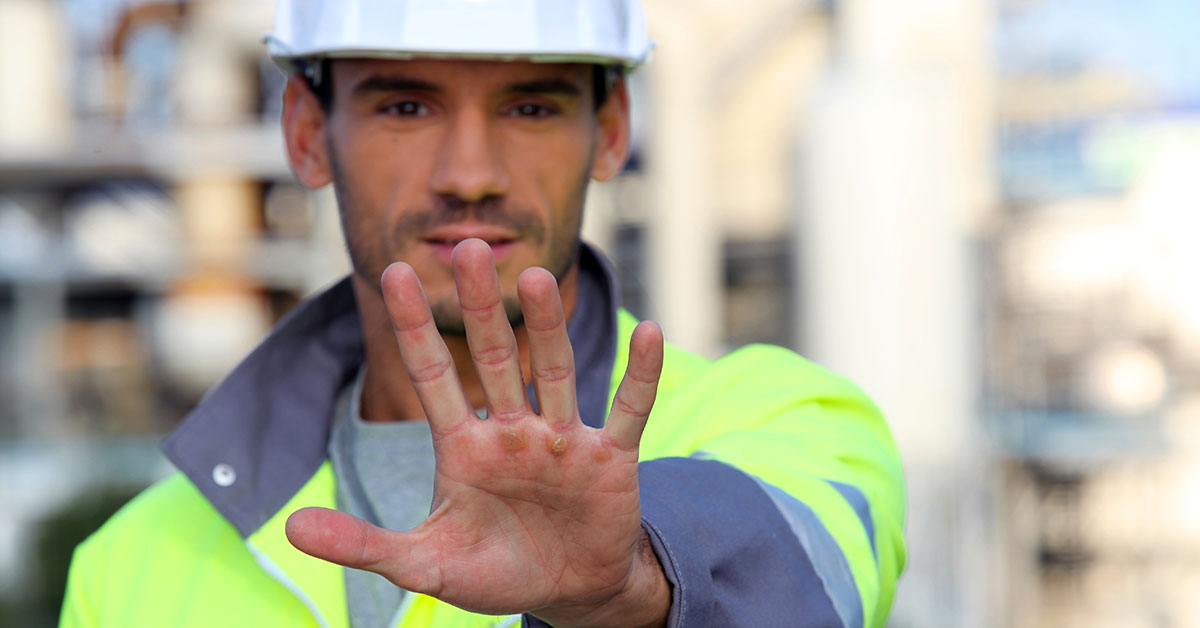 It goes without saying, but we’ll say it anyway: Construction sites can be stressful places.

Between the physical and mental demands, the dangers, the noise, the constant activity, the heat, tight schedules, and other factors, even seasoned crew members can end up a little on edge from time to time. Add to that the assortment of different contractors, subcontractors, and other workers with their own areas of expertise, opinions, and priorities, and disagreements aren’t all that uncommon.

While it would be unrealistic to say that managers and supervisors can prevent job site conflicts all the time, they can take steps to resolve disputes efficiently and successfully, before things get too out of hand and without letting problems between two or more parties fester until they boil over.

Quickly settling these types of issues is important to keeping any project moving along on schedule and on budget, and to keeping everyone happy and safe. So, take a look at these tips for conflict resolution at the construction site and put them to work next time they’re needed.

How to Resolve Construction Site Conflicts

Don't miss any of our original content about keeping things moving at the construction site! Subscribe to get it all in a convenient monthly email.