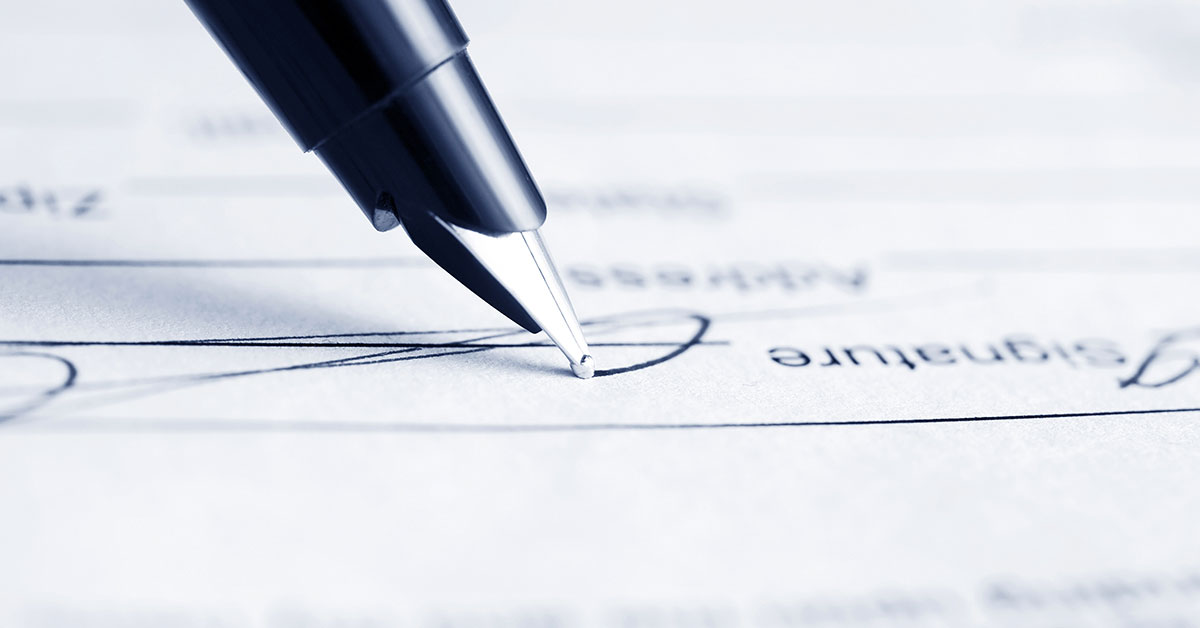 This is a guest post written by construction attorney Alex Barthet of The Barthet Firm in Miami. We here at Trekker Group would like to extend our appreciation to him for sharing his expertise with us and our readers. Thank you very much!

Lien releases are an essential part of the contracting process in construction. Contractors, and material suppliers like Trekker, are regularly faced with requests to sign lien releases. Trekker realizes that while most of the time, a lien release just releases certain lien rights, the release document could be releasing a lot more depending on the actual document and words used. Many folks don’t realize they may be giving up more rights than the amount of money in the check they are receiving.

Are You Giving Or Obtaining a Release?

In construction, almost every release is called a lien release or a lien waiver. But all releases are not created equal. Some release rights far in excess of just lien rights. Many releases—especially those which have lots of fine print—are probably releasing any claims for change orders, delays, costs, and a slew of other things. This may not be a problem if you don’t have any of those claims, but if you have those claims and you wish to assert them later, then you’re giving away those rights when you sign a release with that language.

Pitfall #1: Not Negotiating the Form of Release at the Time of Contract

Florida statutes have a basic form of release. However, many contracts say that you will use the form of release prescribed by the owner or the contractor or that the sample form that you’re going to use is part of the contract. When that happens, you are bound to use that form.

To avoid this problem, you need to negotiate the form of release you prefer to use at the time of contract. Whenever your contract is silent on the issue, but the contractor demands that you use his form, what do you do? This is called the Golden Rule which says he who has the gold makes the rules.

WAIVER AND RELEASE OF LIEN UPON PROGRESS PAYMENT

The undersigned lienor, in consideration of the sum of $ _________, hereby waives and releases its lien and right to claim a lien for labor, services, or materials furnished through (insert date) to (insert the name of your customer) on the job of (insert the name of the owner) to the following property:

This waiver and release does not cover any retention or labor, services, or materials furnished after the date specified.

The text above is a sample of a basic release form. This form says that this release is effective for the materials furnished through a date certain. The effective date of this release is the date that’s inserted there. Make sure that the through date in the release matches the amount of money that you’re expecting.

This release also has a spot where you can put in the amount. If you’re expecting a check for $25,000, make sure that the date that you are putting as the through date in the release covers the period of the check that you’ll receive. If there is no through date in the release, then the release legally speaking, is effective as of the date that you signed it. That means that if you are expecting a check for the work through the end of April and you sign the release on June 30th, but it has no through date, the legal impact of that document is that it’s a release as of June 30th.

It’s also important that when you use conditional language, you don’t use the normal recitation of consideration of $10. Use the amount that you’re expecting to receive. So, if you’re giving a release in exchange for $25,000, the release should say $25,000 and not $10. Obviously, the condition isn’t receipt of $10, it’s receipt of the $25,000.

Something we hear a lot is, “But I kept the original release, isn’t that enough?” The short answer is no. The fact that you have an original and someone else has a copy (that is, in fact, a true copy and not a forgery) doesn’t give you any leverage. Sometimes people want the originals but legally speaking a copy is as good as the original.

Pitfall #4: Not Creating Exceptions to the Release

The two most common exceptions we see are claims for delay or claims for unexcused or not fully approved change orders.

Keep in mind, if you sign a release and that release has broader language than the standard form that’s in the statute (most releases that people sign are usually broader than the statute), it probably says that you’re releasing claims for cost, expenses, unexecuted change orders or delays. It probably has a long list of items that you’re releasing. If you don’t preserve your claim, you will lose it by signing those types of releases.

The question is, how do you protect yourself? Here’s a sentence you can use. You can handwrite it or make a stamp that says, “Notwithstanding the foregoing this waiver and release specifically excludes _______.” (this is where you’re going to insert what you don’t want to release).

The next thing to remember is that you have to list these exclusions month after month. If you do it in the first month but forget to do it in the second month and you sign a release, that releases everything from that date back. You’ve lost those rights. You need to make sure that if you have exceptions to the release that you carry them forward month after month.

Releases and waivers are legal documents with important legal ramifications. Sign the wrong form of release, and you could be releasing more than you intended. Accept the wrong form and you could find yourself without the recourse you thought you had for obtaining payment. Read that document carefully and if necessary, consult your legal advisor. Better safe than sorry.

Alexander Barthet is a board certified construction attorney and principal of The Barthet Firm, a 12-lawyer construction law practice which has been serving South Florida’s construction industry for over 20 years. More at www.thelienzone.com.

Don't miss any of our important, informative content for the construction industry! Subscribe to get it all in a convenient monthly email.