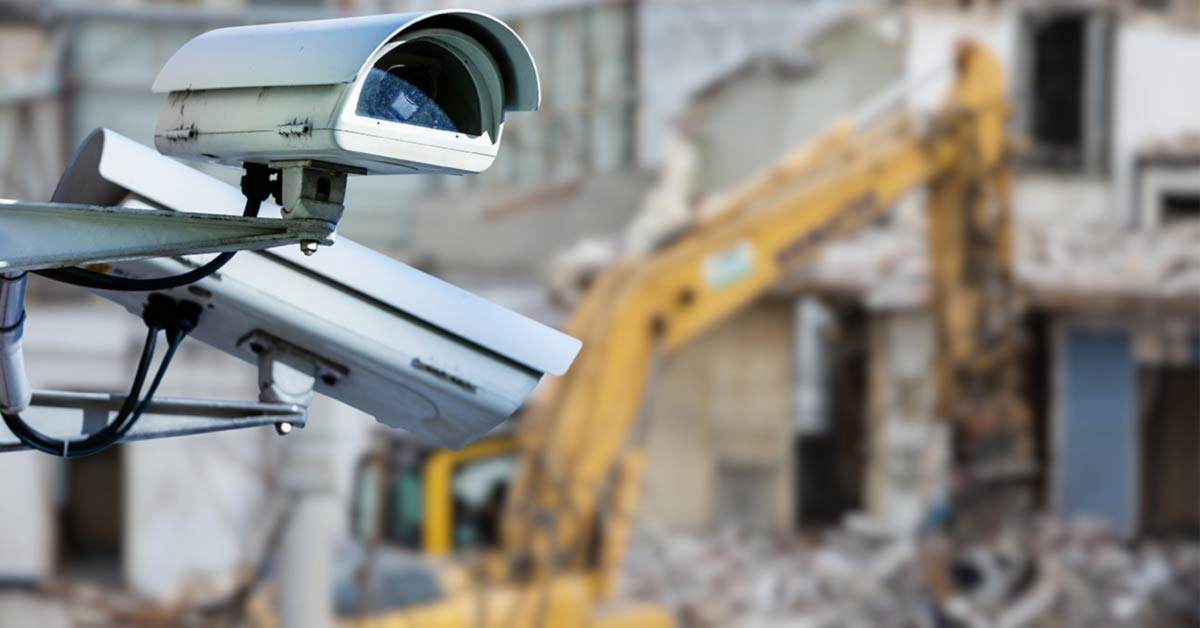 Few things can eat into your profits for a job faster than theft from your construction site. All sorts of items are commonly targeted, including hand-held tools, safety gear, building materials, and even large machinery and its accessories. Whether you lose property via a slow trickle, or a well-organized single strike, everything that gets taken has to be replaced, and it’s costly.

No organization tracks construction site theft or issues official numbers. However, it’s widely cited by industry experts that the cost of equipment theft is estimated at about $1 billion dollars annually.

Here are some key tips to help prevent your construction company from being one of the victims with losses contributing to this staggering figure.

How to Prevent Job Site Theft 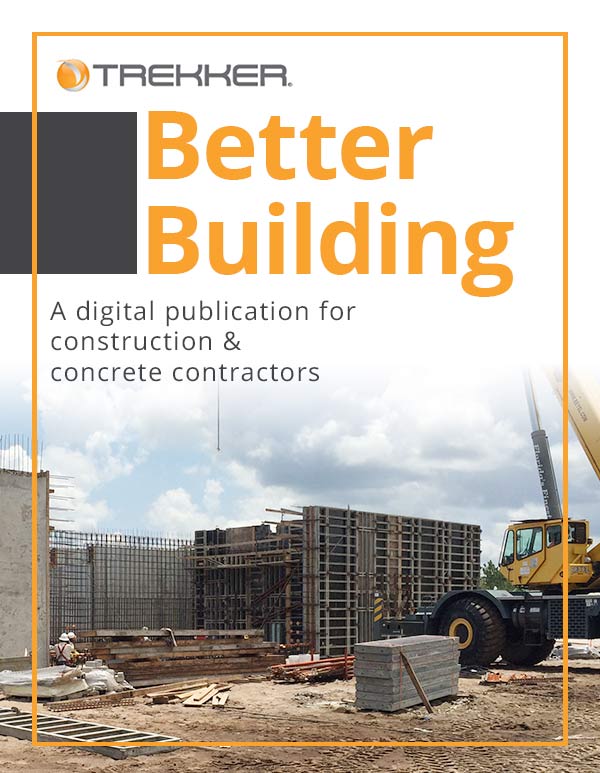 Don't miss any of our original content about job site safety and security! Subscribe to receive it all in a convenient monthly email.