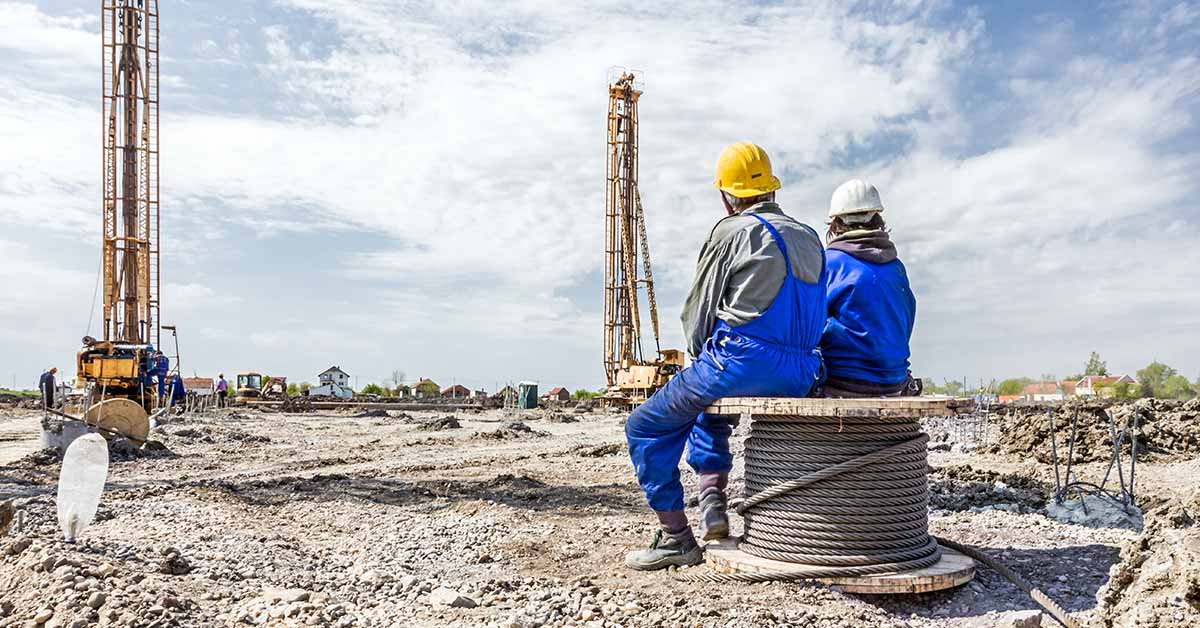 Lots of factors figure in when you’re trying to maximize productivity and profits for your company. Some play out in the office, others play out in the field. Construction workers waiting at the job site due to some delay or other problem is one on-site issue that’s easy to overlook.

But the costs can add up considerably over a week, a month, and a year. And often, it’s not too hard to prevent or at least significantly limit this sort of lost productivity and wasted overhead.

So, let’s take a closer look at this issue of construction workers waiting at the job site.

How Long Do Construction Workers Wait?

The amount of time crew members spend just waiting around unable to work can vary widely, including by area of specialty. But getting stuck waiting around is a nearly universal problem in the construction industry.

Some years back, the University of Michigan’s Center for Construction Engineering and Management completed a study to look at this problem. For a few examples of what they found, here are average times some workers spent idling at the job site over the course of one day because of holdups:

The Cost of Construction Workers Waiting at the Job Site

Let’s say a worker loses one hour per day to waiting around (which is even less than the average of the above five examples). And let’s say this crew member makes $20 per hour. After a five-day workweek, that’s $100 of payroll wasted on one person. If this affects just five workers, you’ve lost $500 in one week to stalled labor.

Or, imagine that 10 employees who earn $10 per hour waste 15 minutes per day looking for items they need, just because things aren’t put back where they’re supposed to be. That’s 150 minutes per day and 12.5 hours—or $125—over five days. Maybe that’s not a staggering number, but it totals to around $6,000 over a year.

So, as you can see, this waste adds up quickly.

Here are just some of the most common causes of construction workers getting stuck waiting around:

How to Prevent Construction Workers Waiting at the Job Site

Some smart management strategies help limit this sort of wasted labor time. Here are some key steps to take to minimize this area of lost productivity and profits:

Don't miss any of our original content about maximizing productivity and profits! Subscribe to get it all in a convenient monthly email.